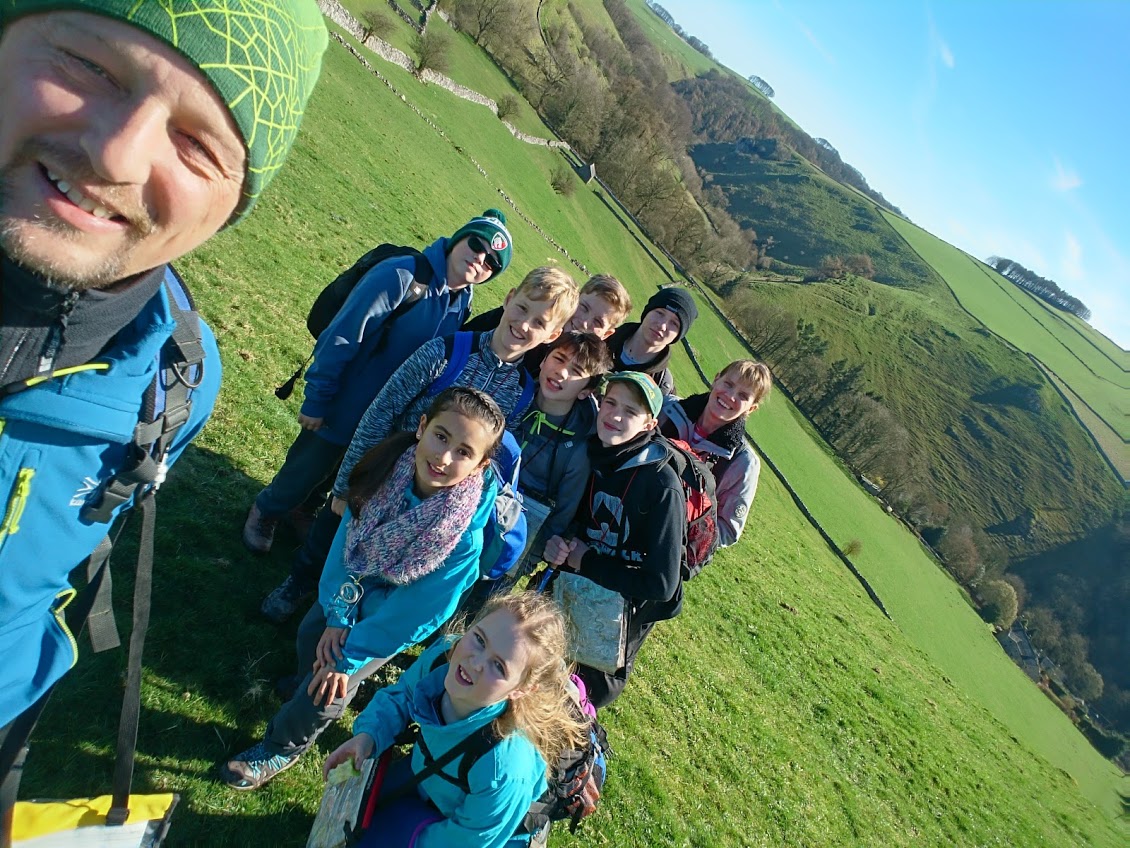 On the weekend of 24th -26th March 14 scouts, aged from just 10 up to 14, 4 leaders and 2 young leaders took on some real navigation in the amazing scenery of the Derbyshire and Staffordshire Peak District.

Arriving at Alstonefield Youth Hostel Scouts carefully planned their 15km route’s for the saturday. Some of the Scout’s who attended had never planned a route, and none of them had taken on this distance in such rugged terrain.

The route’s, although contained within Terrain zero, took in some killer climbs at Milldale, Bunster, Hope Valley and Ilam Rock, but the Scout’s proved they were up for the challenge and nailed the route in around 6 hours with a few stops.

The group was split into two, walking the route in opposite directions, one walking clockwise, down Milldale, along Dovedale, round the bottom of Bunster Hill, over the ridge, up to Dovedale woods and down into Dovedale again, this time on the Staffordshire bank, up Hall Dale to Stanshope, into the Hope valley and back up to Alstonefield Youth Hostel for a well deserved cup of tea, shower and chillout.

On Mothering sunday Scouts took on a shorter route, taking in a section of the High Peak Trail, from Friden to Parsley Hay. This is one of the network of surfaced paths that are old railway lines, suitable for walkers, cyclists and horse riders alike.

It wasn’t all work and no play though, along the route there were caves to explore, a climb to look from the top of Lover’s Leap and the chance to cross the River Dove using the famous stepping stones, and eating lunch on Bunster Hill, looking out over some amazing countryside.