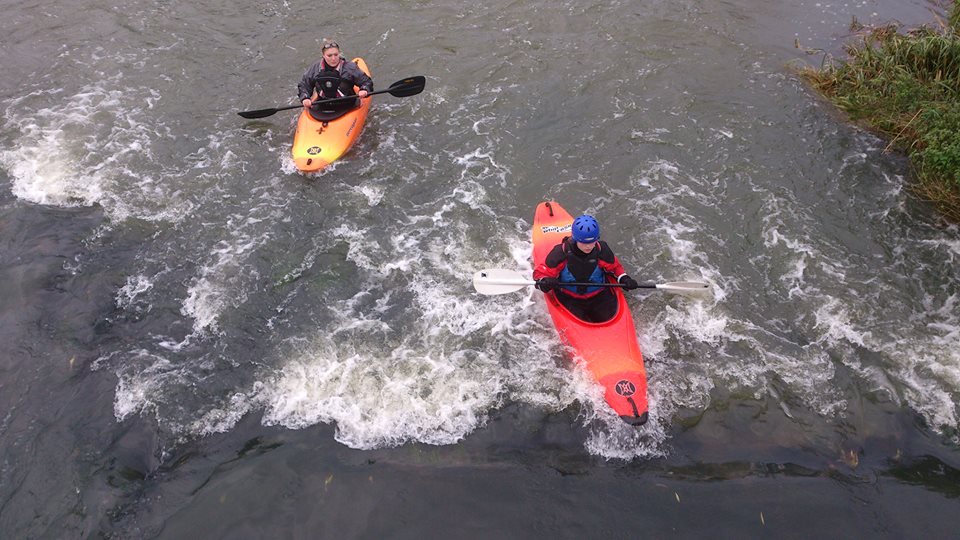 Scouts are the third section of the Scouting movement. From the first experimental camp for 20 boys in 1907, the movement now has an estimated 28 million members worldwide, and in the UK alone there are over 499,000 boys and girls involved in Scouting. An increase in adult volunteers means that more and more young people are now able to take part in their own big adventure.

At Polesworth we strive to bring the Scouts the best programme we can and as many new experiences as possible. With our new HQ building we are able to offer our members a range of amazing opportunities from archery and shooting to kayaking.

Having been a Cub, Scout and Venture Scout in Polesworth Justin rejoined as an Assistant Scout Leader when his eldest son joined Scouts. Since then he has taken on the Scout Leader role and since then inherited the Group Scout Leader role, all since 2007. Traditional scouting, experimenting with new and different ideas and camps are his thing, always wanting to be outside in the fresh air whenever possible. But his real passion is paddlesport he is a UKCC L2 canoe and kayak coach, if it involves water and a paddle then he will be in the thick of it.

Rachel started her scouting life as an occassional helper with the Cub section, moving up to Scouts with her youngest son. She has quickly proven herself to be an invaluable asset within the troop team, always keen to try something new and push her own limits. When it comes to food and Rachel is on camp, that kitchen better be tidy as she will behind you with the anti-bac!

Chris has gone all the way through Scouting from Beavers to Network he has a wide range of knowledge and experience. Originally he was a Cub leader within the group, but also moved up to the Scout section. Chris is always active with many interests outside of scouting, and has various adventurous activity permits, Archery, Air Rifle and Kayak/Canoe, he even fires hand made black powder rockets a kilometre or two into the sky.